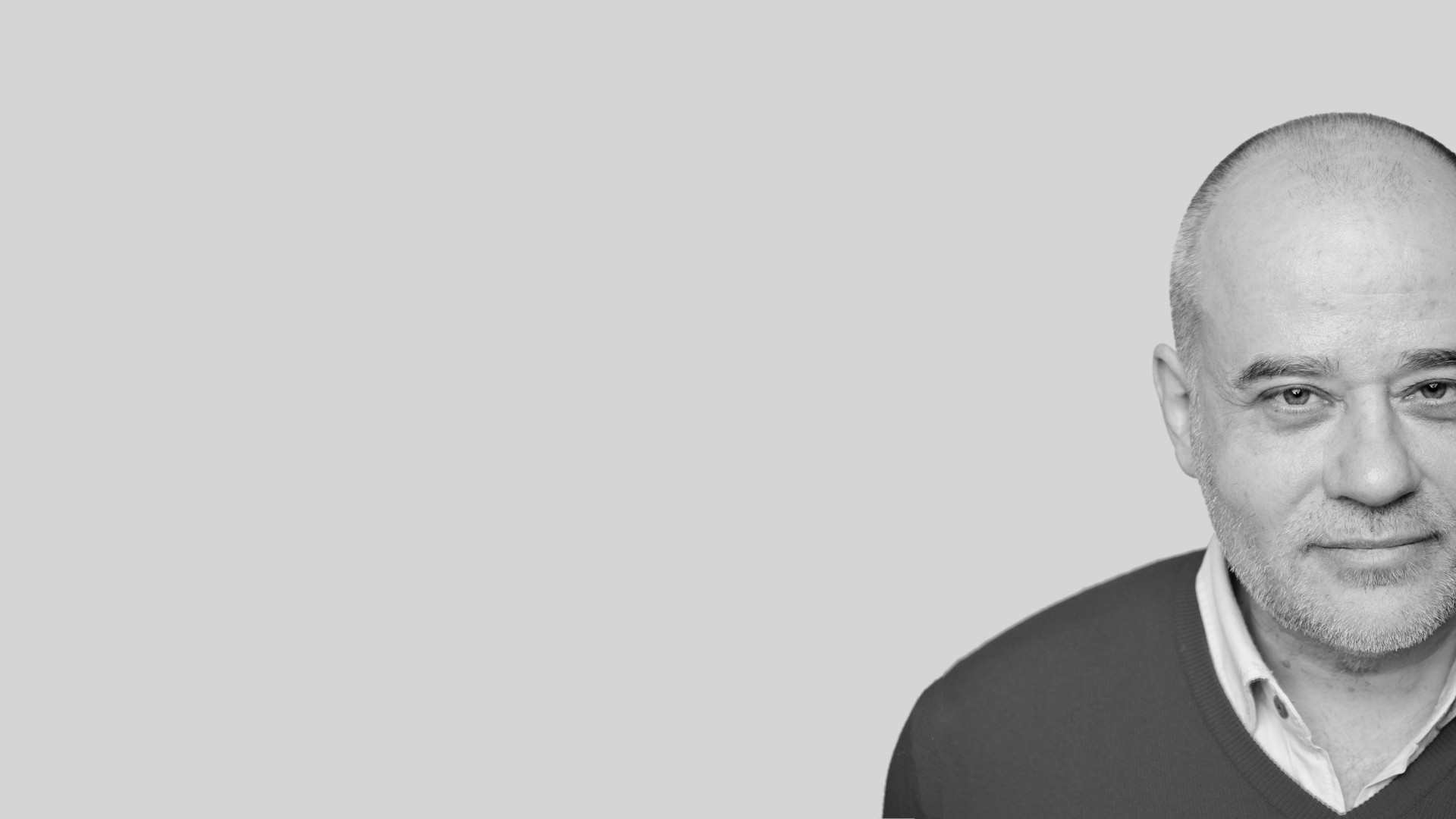 I do discourse analysis.  For me it means that I explore how people discursively construct their experiences. I pay particular attention to linguistic forms they use (see my ‘manifesto‘). My research is at the juncture of two disciplines: linguistics and psychology. I researched how people boast, construct their identities, or talk about their emotions. Lately, I’ve been particularly interested in the experience of mental illness and stories of suicide.